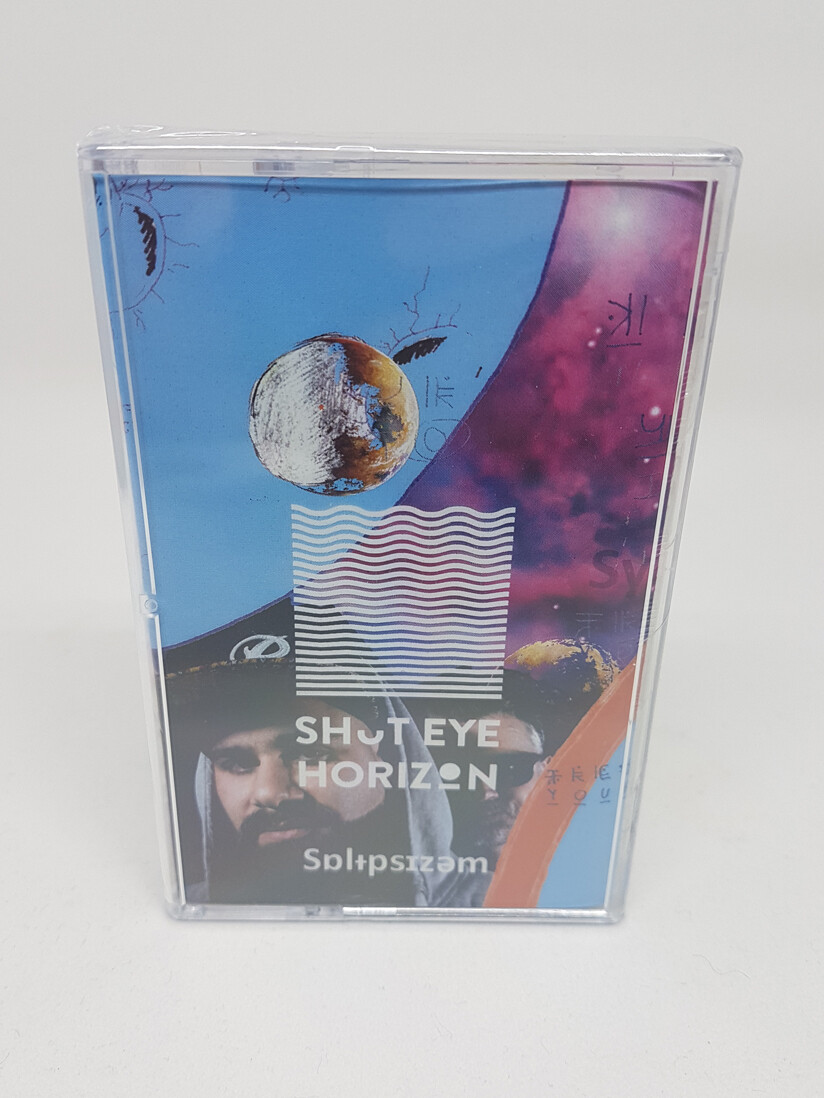 Shut eye horizon is comprised of Syah and N and Mr. Moodswing.

N and Moodswing first met during N his job, telling kids it’s OK to be themselves and listen to undergr hiphop, KRS One or Theodore "T-Bag" Bagwell.

About a year later N introduced Moodswing to his best friend Syah and the rest is future.

They talked hiphop and slowly discovered the gap between Newton and Einstein. Together they started to chase their oddball psych and somewhat more or less mainstream hop while falling deeper into a musical abyss that’s as goofy as it is dark and uplifting for no particular hiphop reasons.

A welcome interruption from the hiphop blur .

Will you come along for the ride?

Save this product for later
Display prices in: EUR