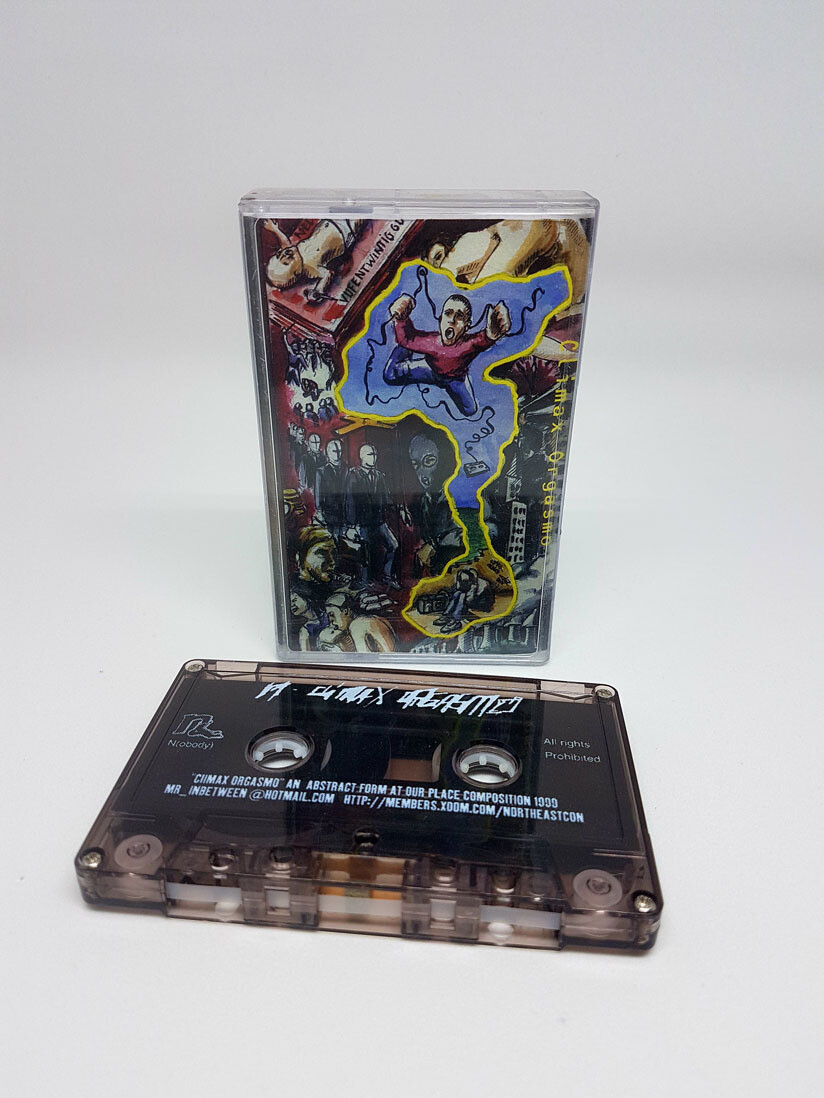 -Drunk On The Rhythm (Blatta’s skit)

-LFO’s And Other Modulation

-Lay Back And Enjoy

These words get tossed around a lot when describing many artists that are prominent in our section of the culture. Never have these adjectives been so accurate as in the case of N(obody).

To simply say this guy is “weird” would be a vast understatement. At times, he makes Dose One sound like

Jay-Z. Climax Orgasmo, seeing as how it is impossible to think of it as falling within the boundaries of what we consider “normal” hip-hop to be. If you like having your idea of what hip hop “is”. You wanna being teased and expanded into previously uncharted territory.

Save this product for later
Display prices in: EUR